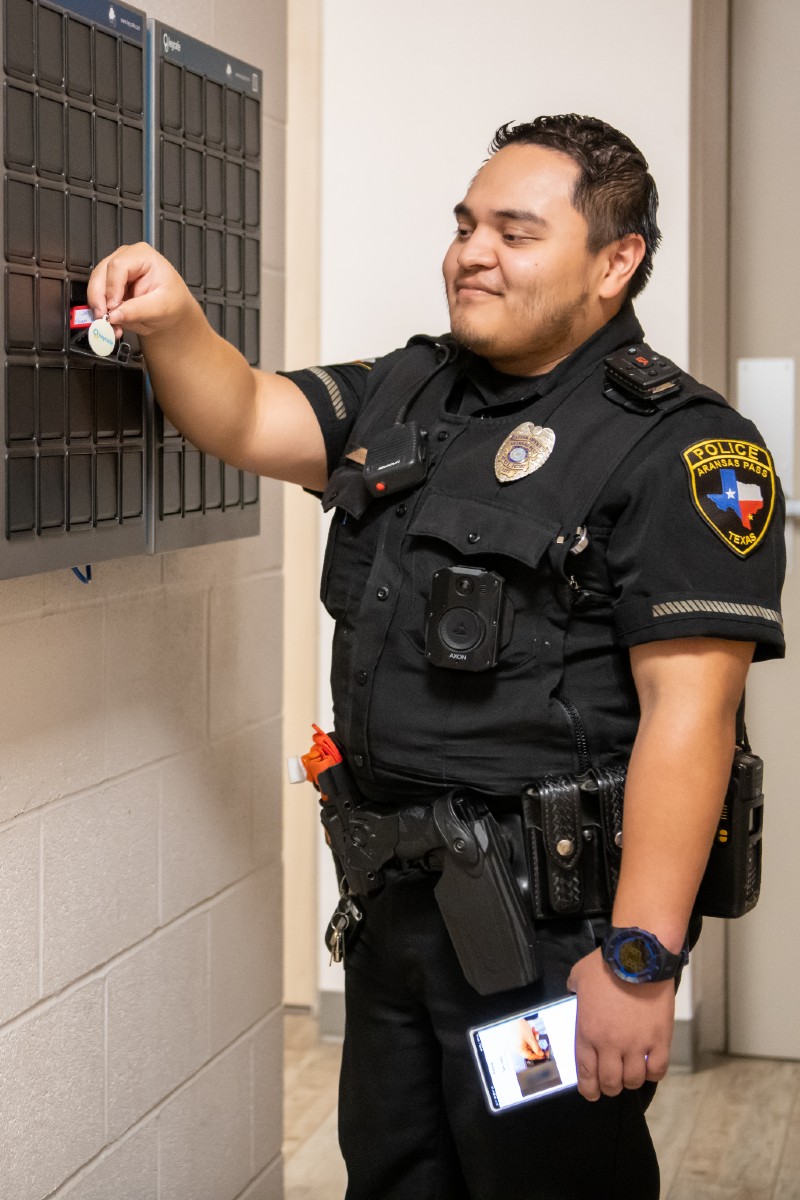 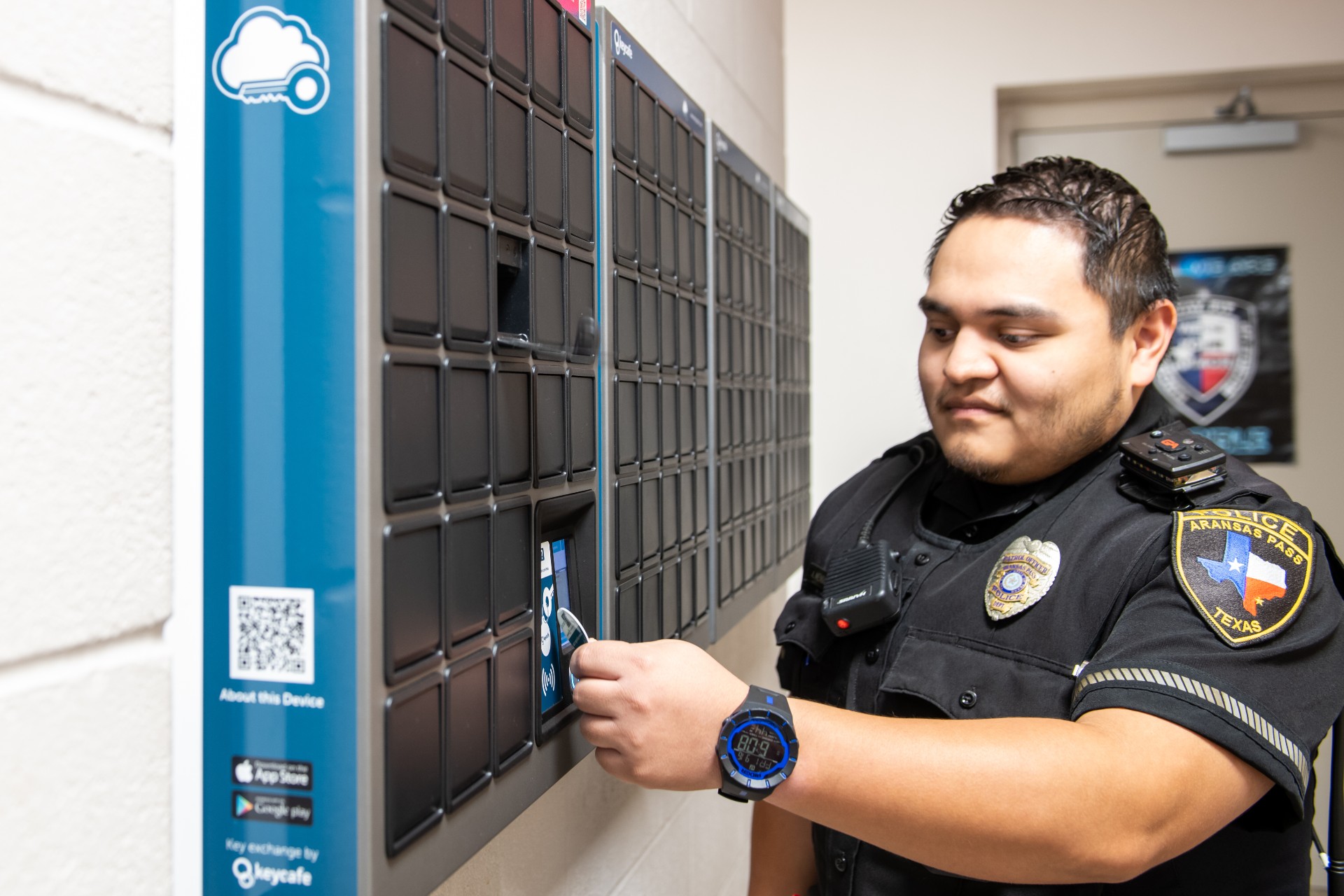 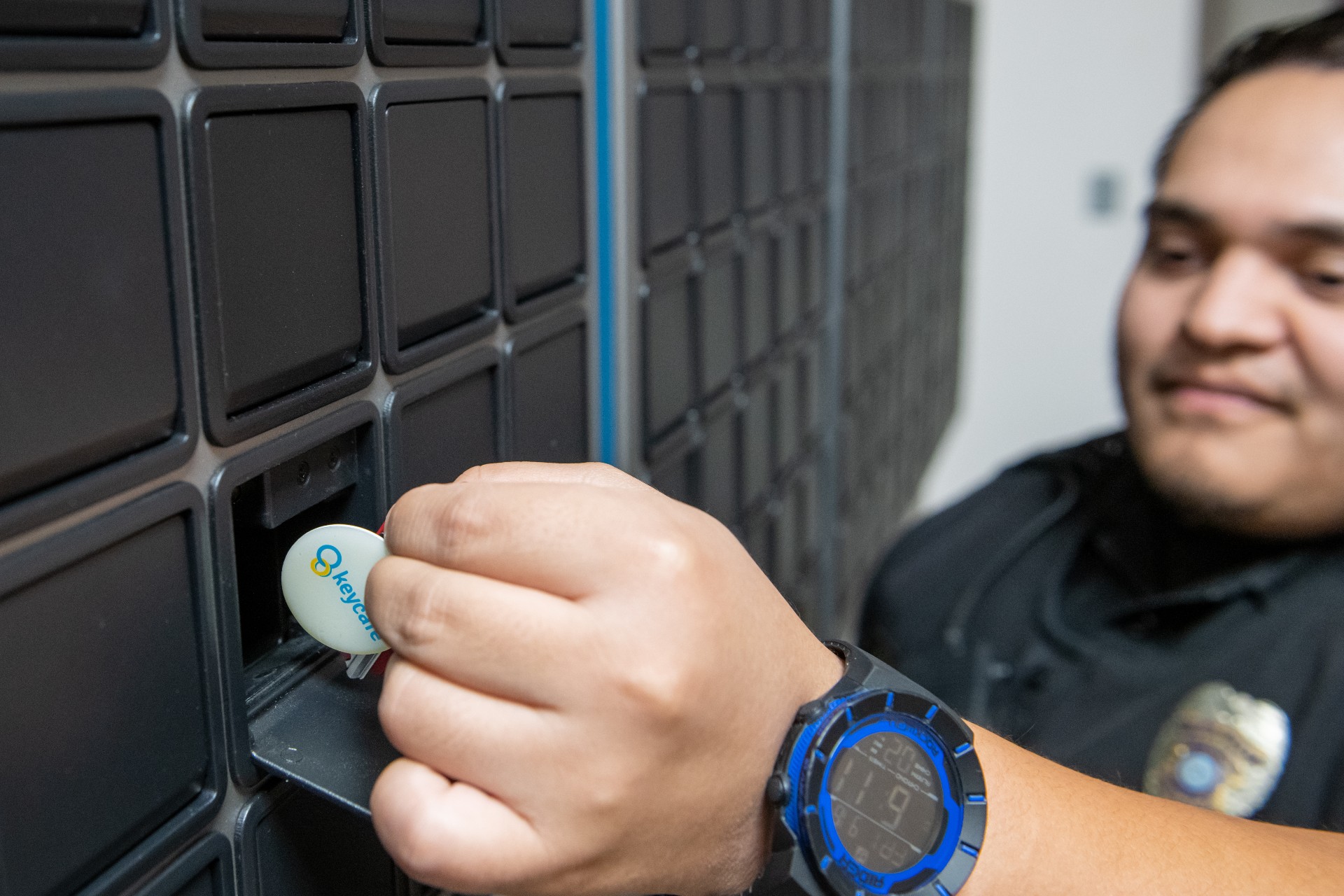 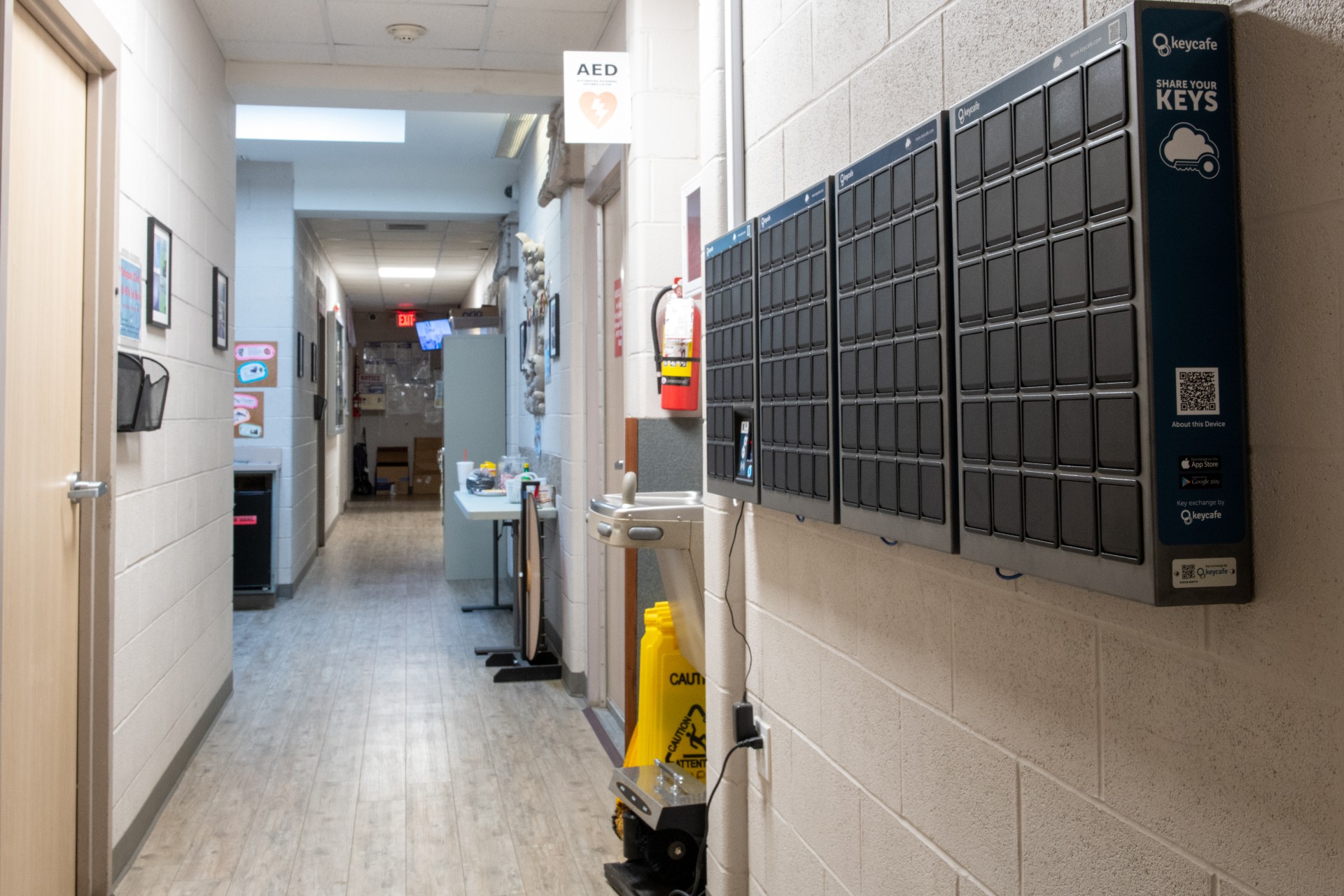 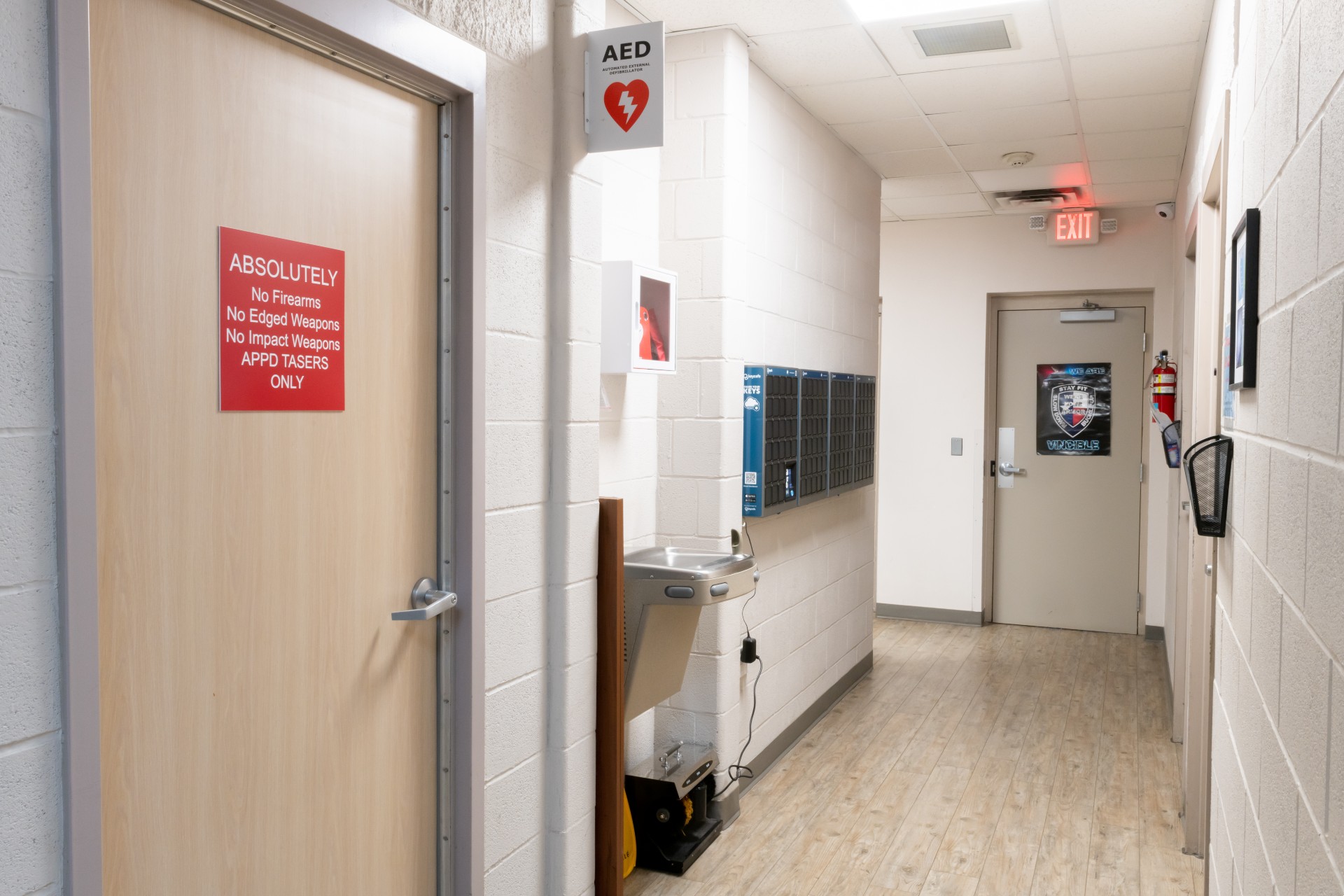 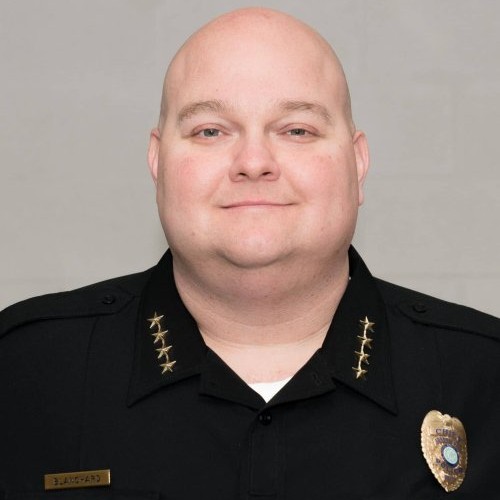 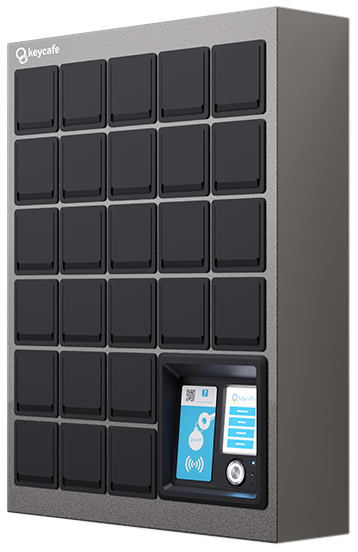 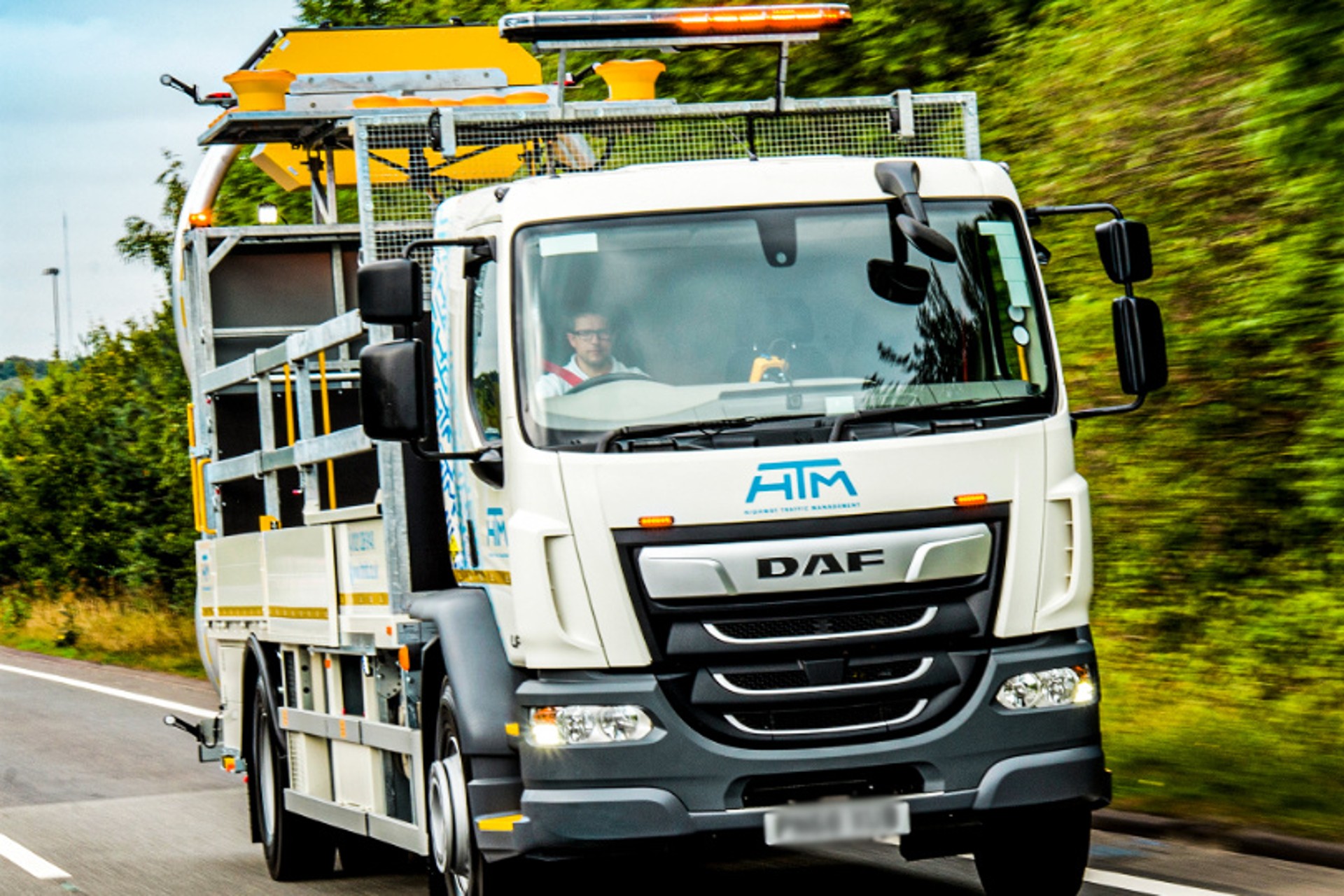 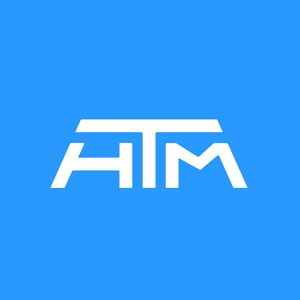 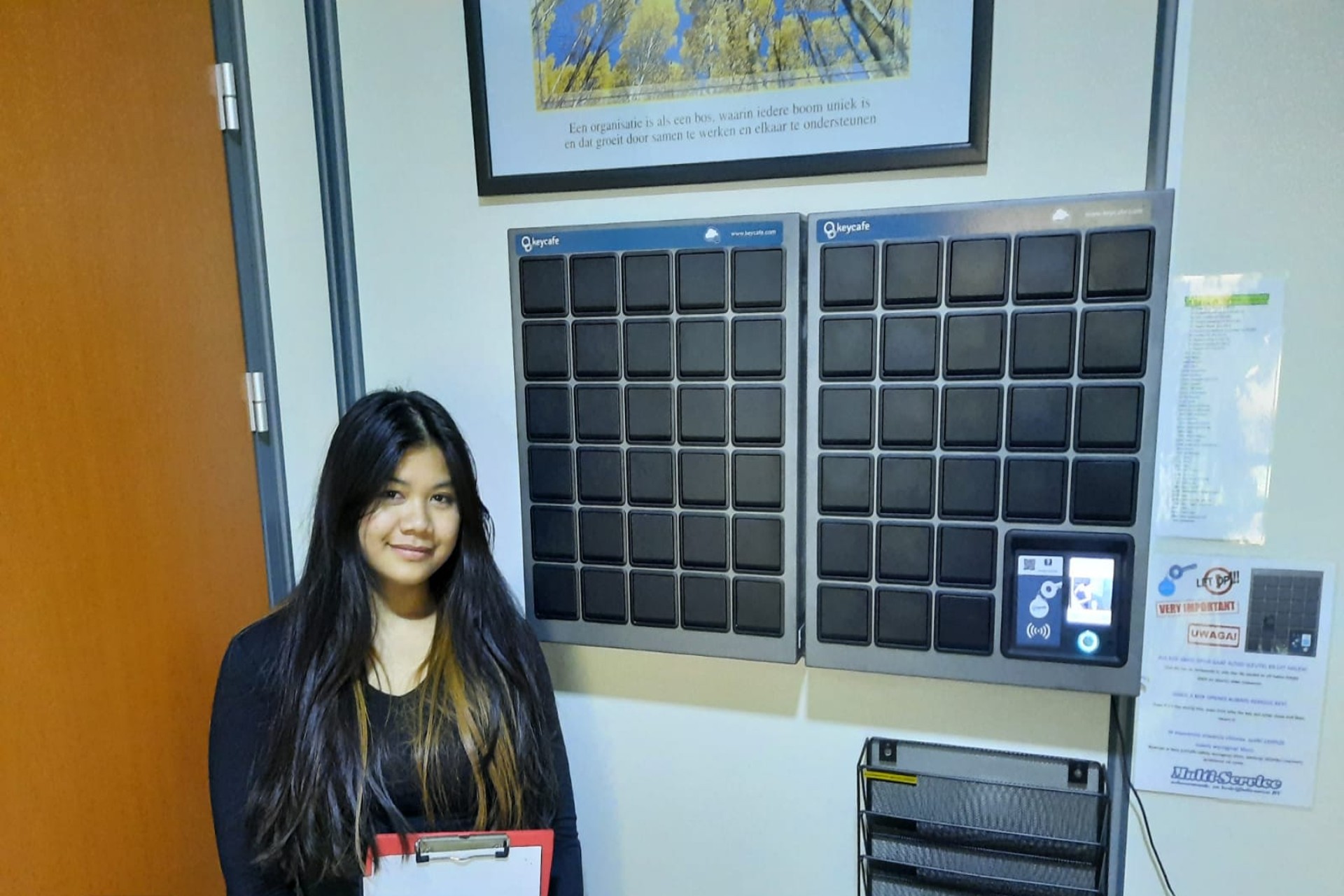 Multi-Service Cleans Up Missing Key Issue Thanks to Keycafe

Managing a large number of keys and being handled by both staff and customers daily, Multi-Service turned to Keycafe for better organization and to minimize the occurrence of lost keys. 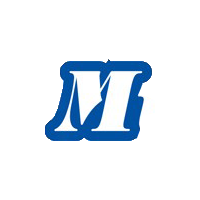 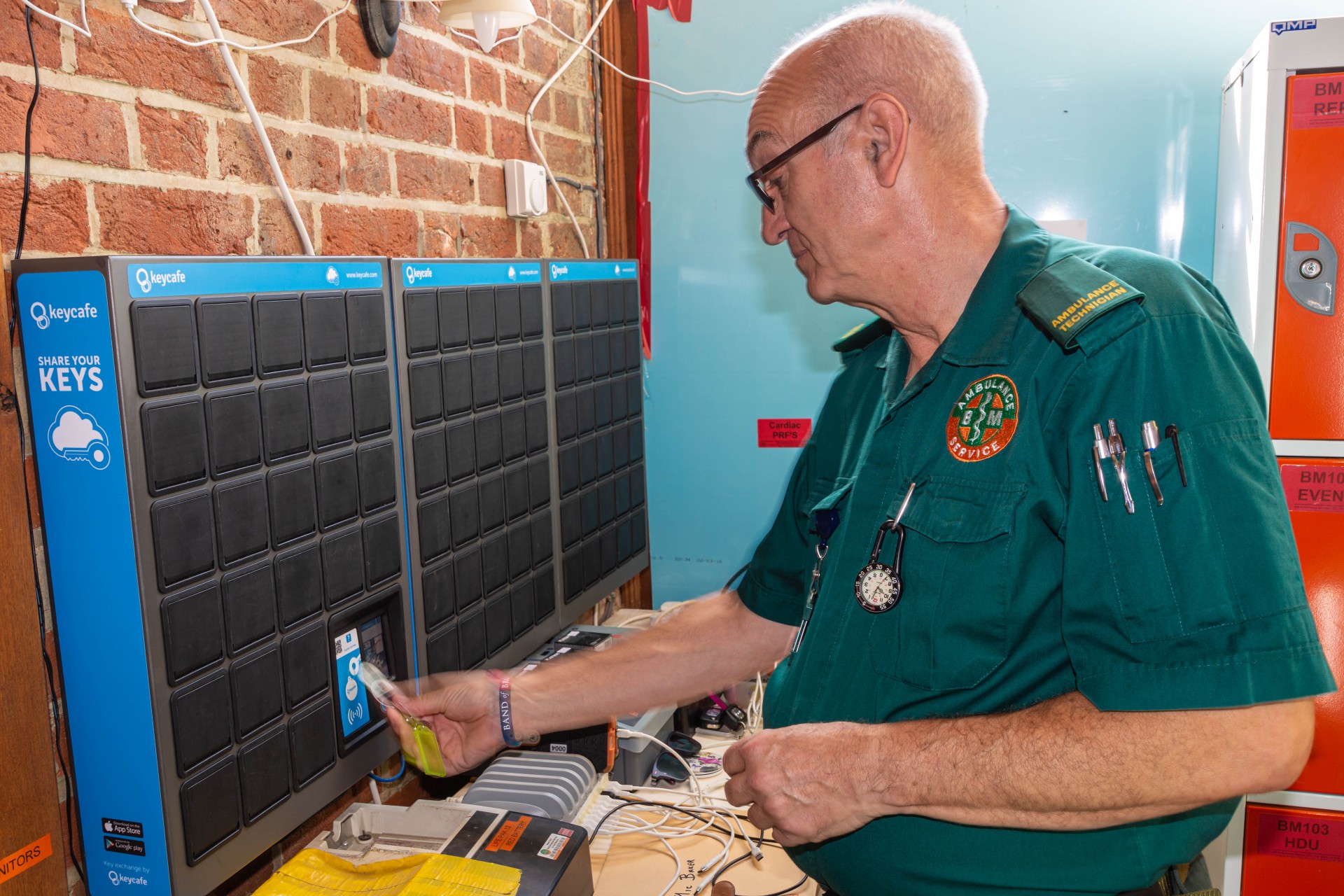 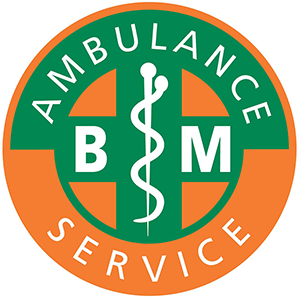