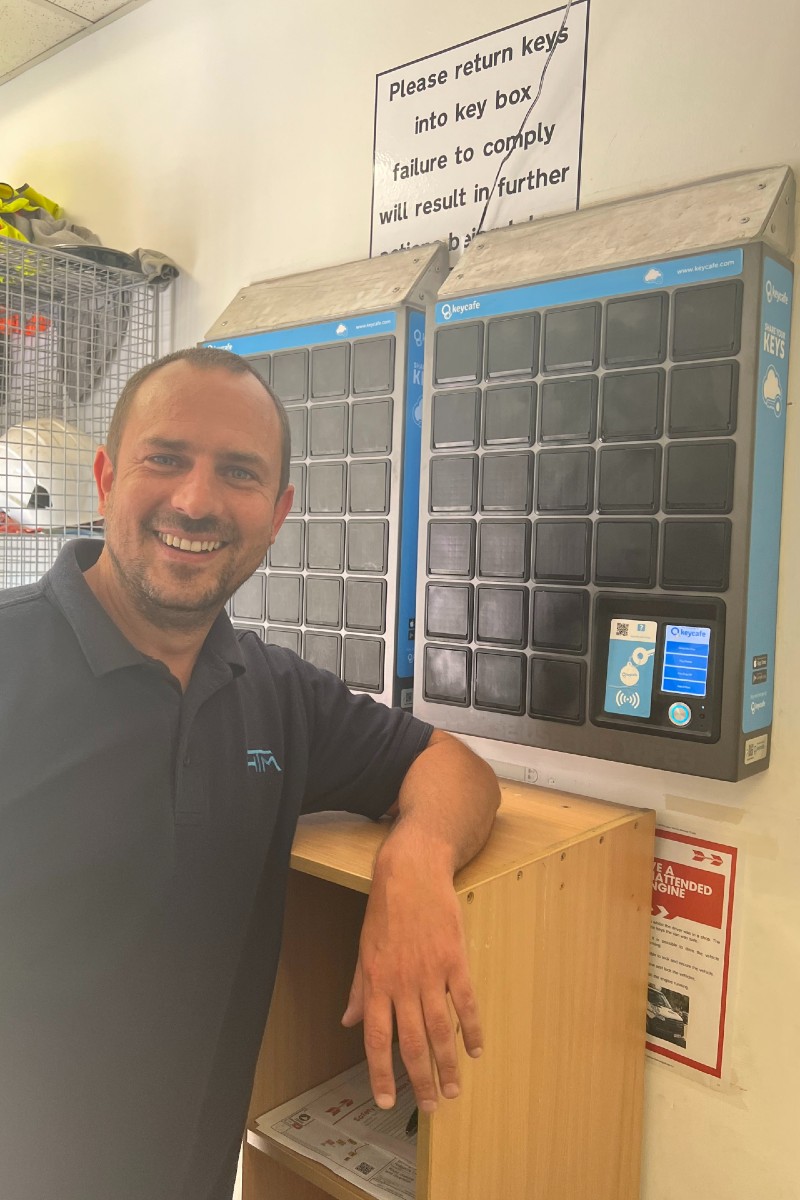 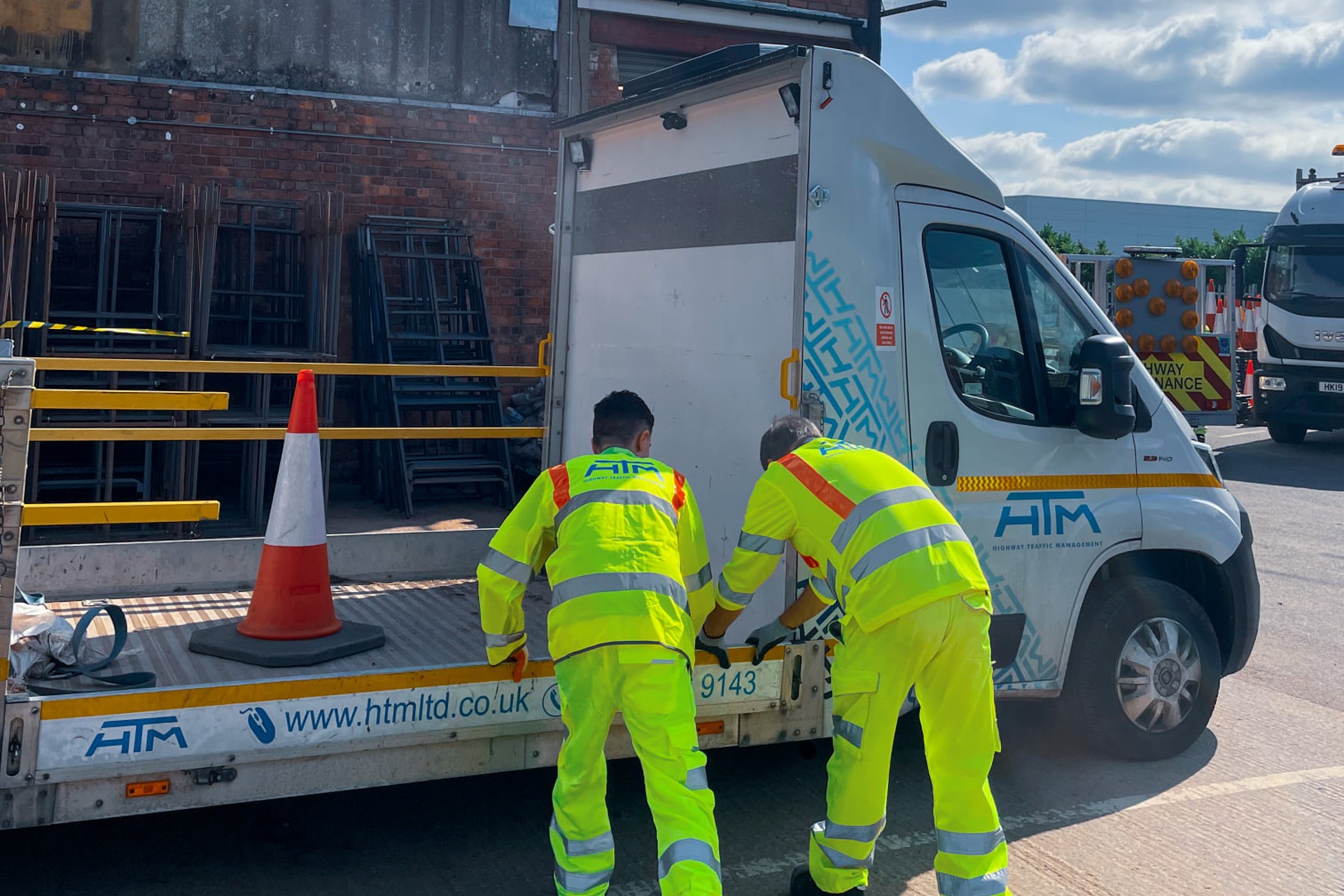 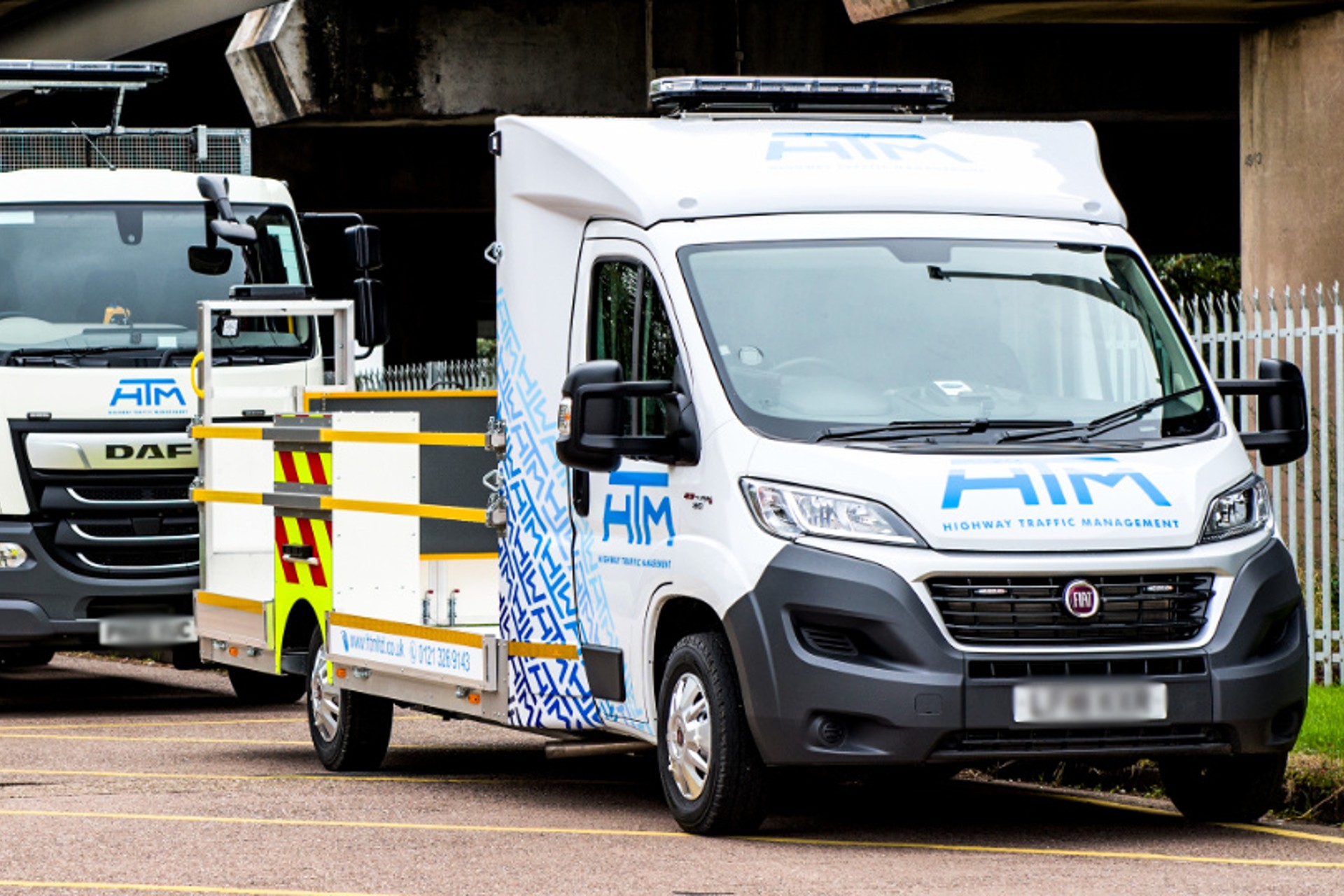 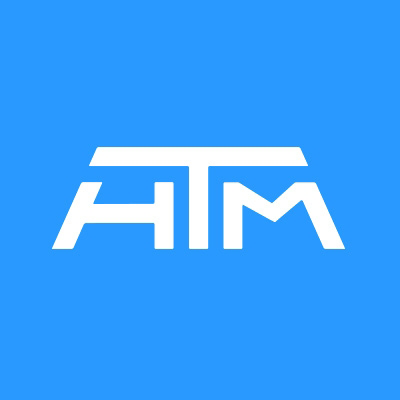 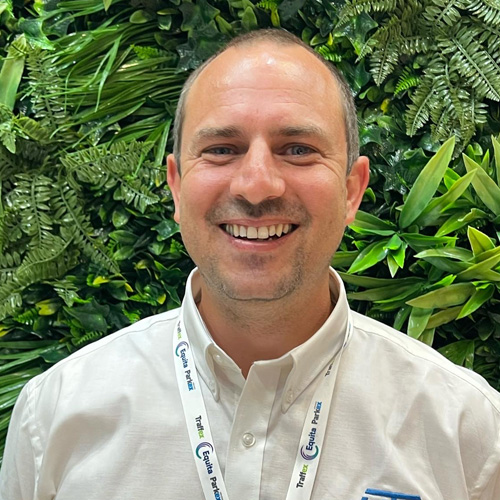 Gideon is the Marketing Coordinator at Keycafe, where he helps businesses understand the benefits of a smart key management system.

Get Keycafe Blog straight in your inbox.

Configure and purchase your smart key deployment in minutes. Our 24/7 support team will work with you to setup your solution and ensure its a success. If Keycafe is not the right fit for you business, you may return it for a fully refund for up to 45 days! 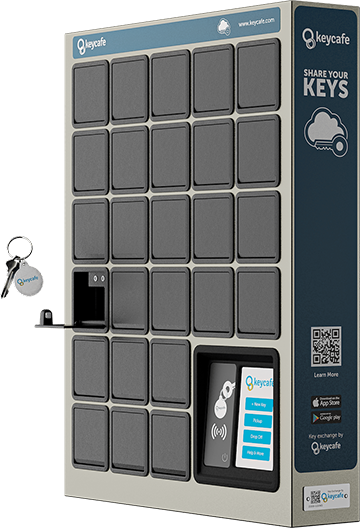 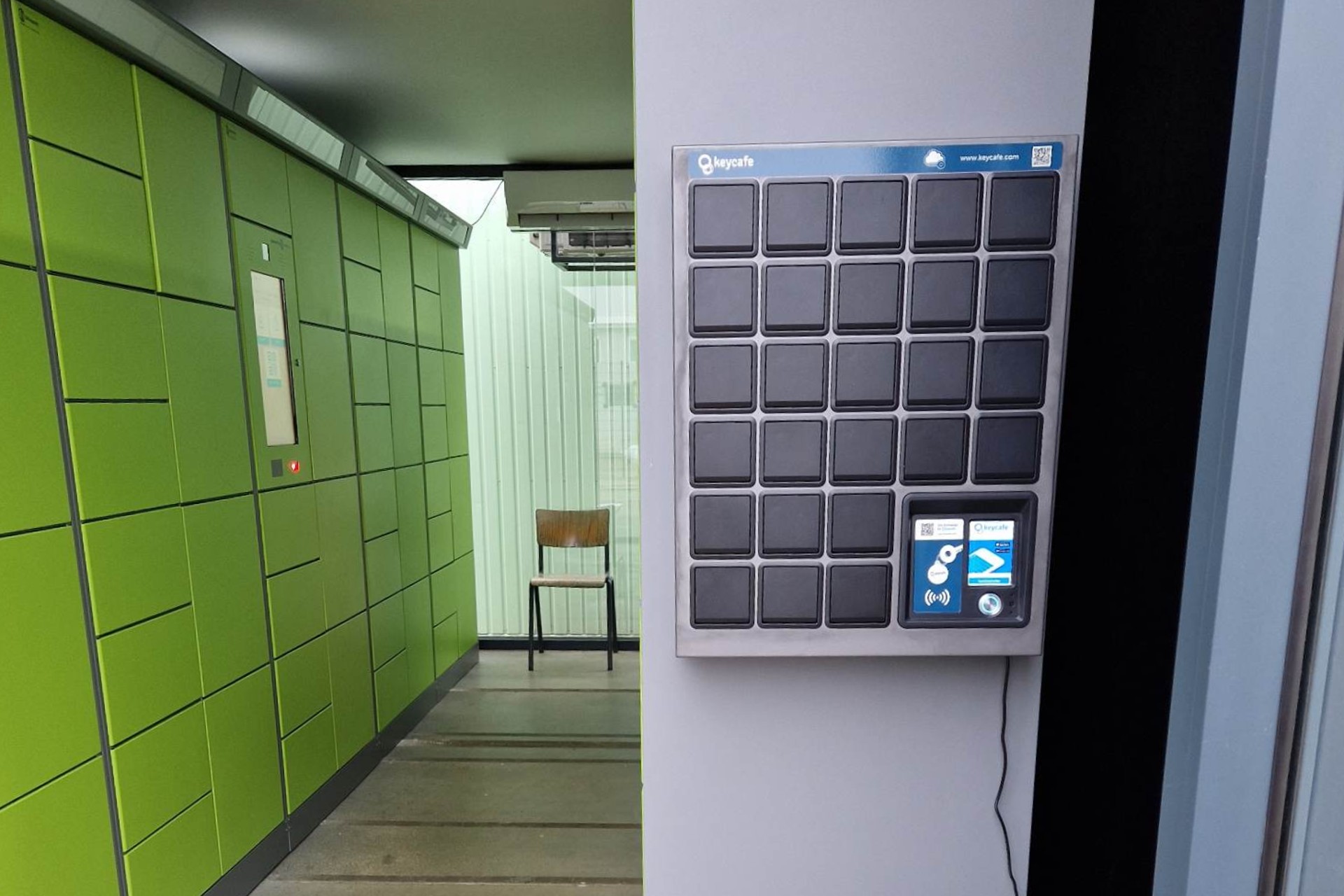 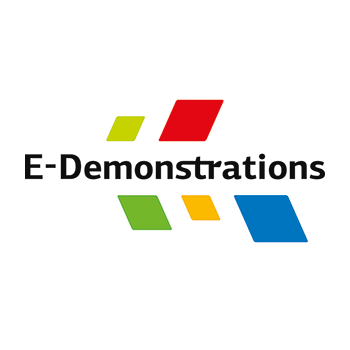 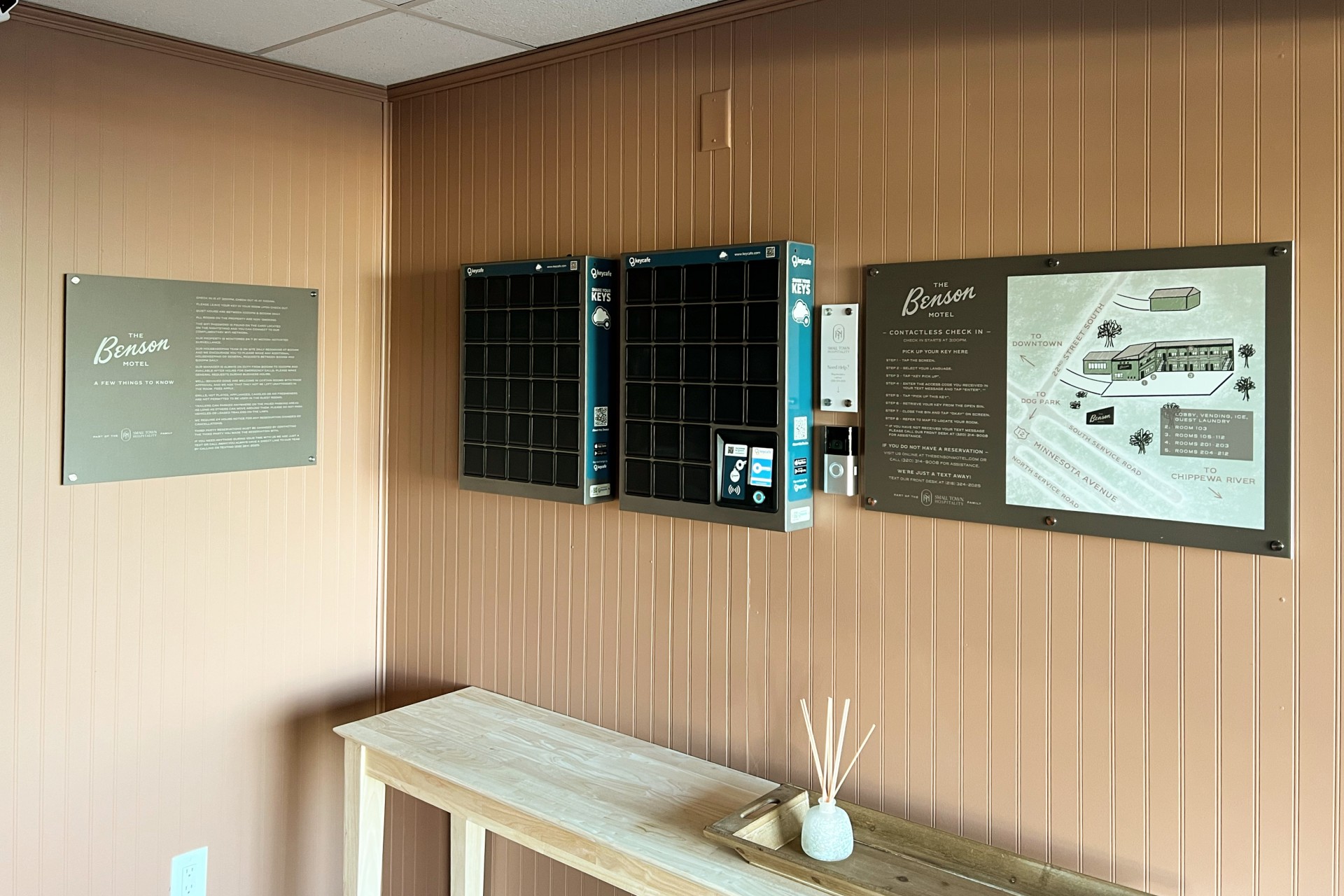 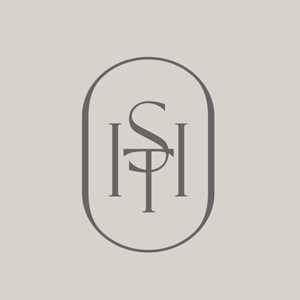 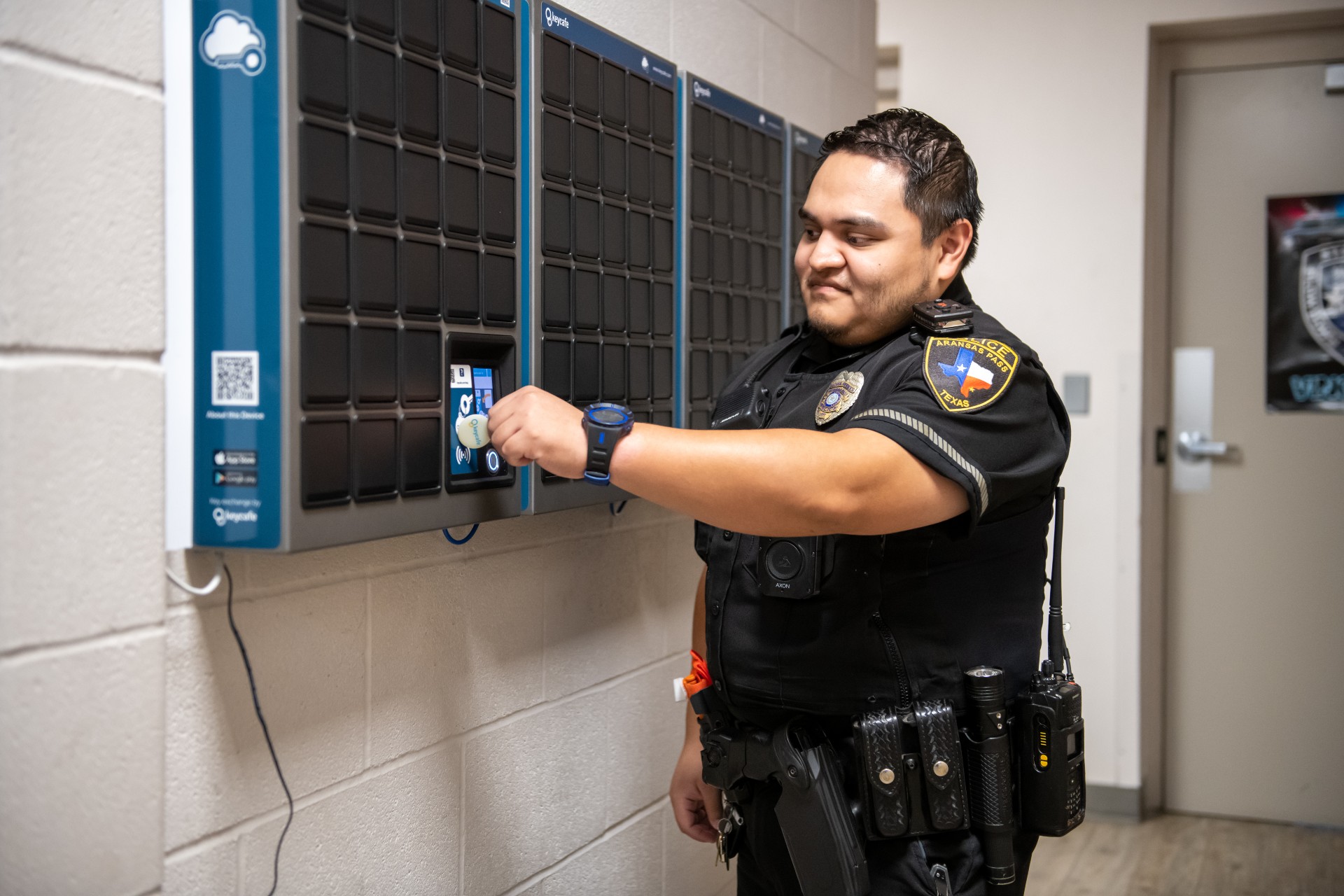 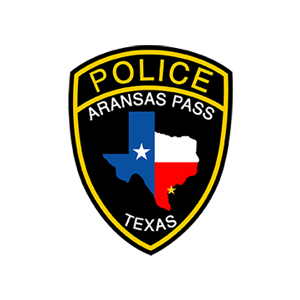